Our traditions and customs

The Hungarian National Dance Ensemble has released its new series with the title of Folklore Calendar. The unhidden intention of the series is that the audience will get a more complete and vivid picture about our traditions which are passing and disappearing, and our illustrious daily customs. The principal target audience of our performance is senior class students of primary schools and students of secondary schools. Comparing our repertoire to others who also introduced folk traditions, we present not just Hungarian folk traditions but the traditional dances, songs, costumes, languages and national customs of our multinational country.

The message of this lost world may be for us that while the diversity of customs was preserved for centuries by these peoples living next to each other, they lived together in peace, respected each other and accepted traditional customs and the culture of the others.
The first part of the series covers the spring festivities, the period from the end of the Carnival until the end of May, with the title of Dancing Spring. 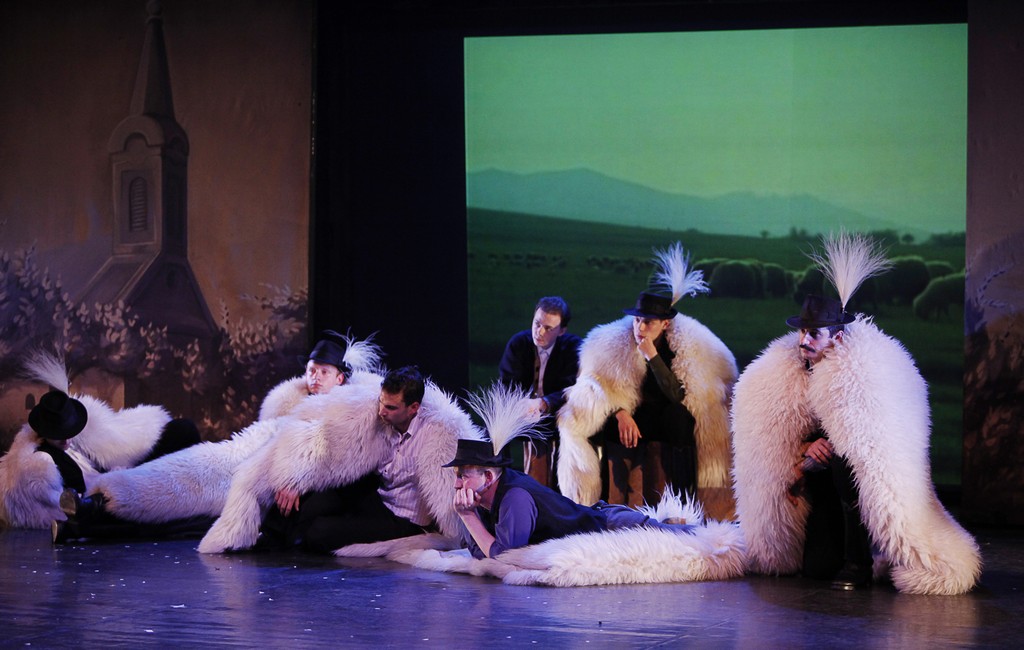