According to an old legend, the residents of Uszka, a small village in Szabolcs County, buried the two precious bells of the village before the Labanc (pro-Austrian troops) burned down their houses, to prevent them from falling into the hands of the enemy.

The Kuruc (anti-Habsburg rebels) who hid the bells have been long dead, but the hiding place has still not been found. However in times of danger – which the people living there have had plenty of over the centuries – people can hear the buried bells crying in the distance.

So it was in 1848, when our national guards were being buried, but the bells of Uszka were also crying on the eve of the signing of the Treaty of Trianon, when it could be clearly heard that they were sobbing aloud, mourning our lost Hungarian sons.

In the new performance of the Hungarian National Dance Ensemble, young dance artists of our company will also have the opportunity to introduce themselves as choreographers with their own artistic ideas. This is how we will commemorate the sad anniversary of World War I, in which so many young people shed their blood and which brought so much suffering to all subsequent generations. 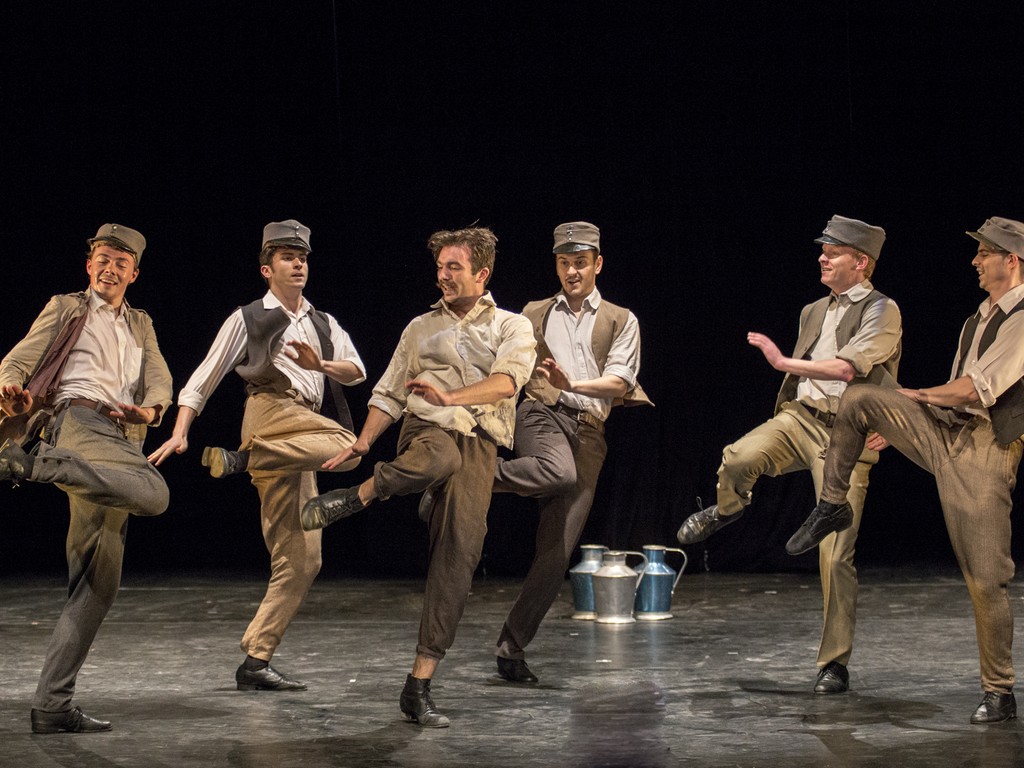