The story is set at the time of the Rákóczi War of Independence, and evokes the struggles taking place around Siklós between the Hungarian kurucs and the Austrian labancs. Although the main hero Máté Eke, one of the soldiers of the kuruc brigadier Ádám Béri Balog, is a fictional character, he combines the figures of numerous peasant soldiers who have become kuruc officers. In a fairy tale style and with lots of humour the story introduces the kuruc heroes who, with their cunning and Hungarian bravado, eventually defeat the dumb labanc soldiers.

Retaining the most significant, most entertaining episodes of the film, we evoke the legendary personalities, the music and legends of the kuruc era. With the help of our folkdance traditions we evoke the historical traditions of our nation, to offer our audience a more complete picture of both the renowned and unknown heroes of the era.
Featuring dancers and musicians of the Hungarian National Dance Ensemble and soloists of the Honvéd Male Voice Choir

In the leading role: Dávid Barka 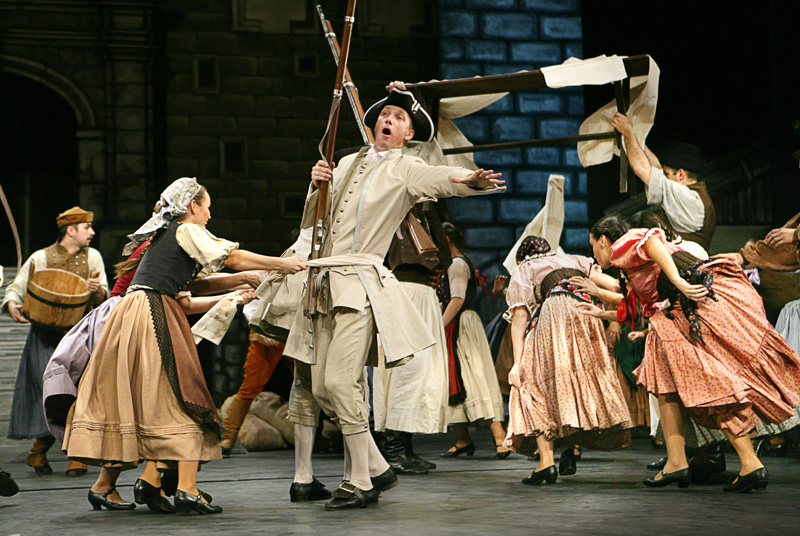